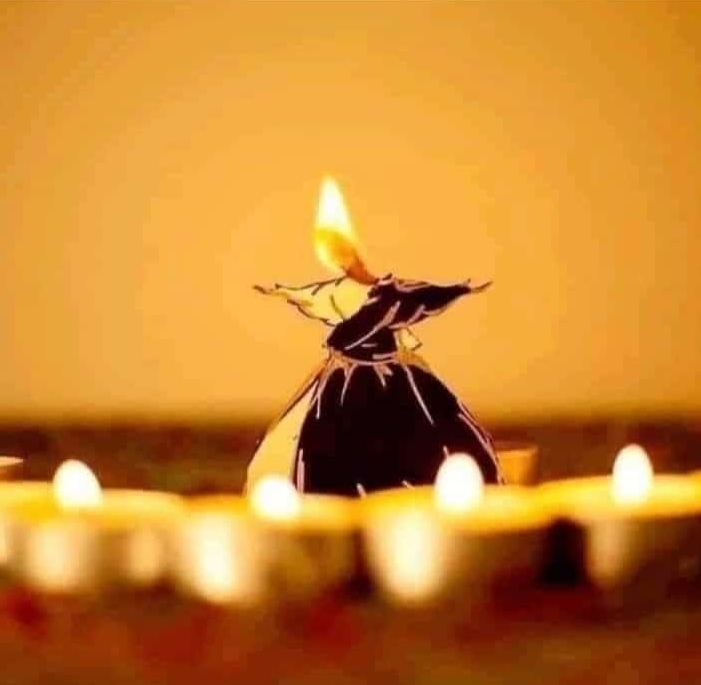 because life is with time

and time doesn’t stop for anyone or our next step….

Life never waits for your next cuddle, just watch one’s manner and art of understanding.

and one for understanding

So choose the ones

which help your soul not you vocal cord..

Thinking leads to our way of perception

which follows the path of our vision.

Because when we see something

then we have idea about something…

I once said, that I didn’t believe in fairy tales. Fairy tales never tell us that the princesses in the castle might be living an unhappy life. It also doesn’t tell us that a courageous Knight doesn’t win against the evil dragon and is swallowed up by the abyss instead.

Those nostalgic stories in our youth would fade away with time and became a meaningless sigh late at night. Now, I suddenly realised that love might be the last fairy tale. God has left for adults. It makes you willing to believe that in this world, someone will come to you by overcoming all obstacles and seriously write fairy tale that belongs to you with the truest heart and the deepest sentiments. A poet once said, that people didn’t live a lifetime or a few years, months or days. Instead they lived in a few moments. I want to thank you for making many moments in my life, so dazzling.

Living in a country gives you identity, not kind. Don’t make kind’s of people because of different country. For I’m a Pakistani, and proud to be, but being a Pakistani in the world’s lens is a kind of being terrorist. Well, I’m not. I’m a Muslim, and it’s my base. Kind maybe because of black color or maybe flatter nose then you, but it doesn’t change my existence of being a human. And in the world of human, there is no kind, only equality is there. Every human being have different characteristics and uniqueness, along their unique face, finger print and DNA. I born on the land of Pakistan, and this land and this flag gives me identity, it doesn’t matter that our passport is weak, doesn’t matter that we are not as much progressive as other developed and independent countries. But what I feel the most and ever uniqueness on the land of Pakistan , is the protection of women, they protect their daughters, wife’s, sisters, and mother’s as they are the most precious thing in the world.